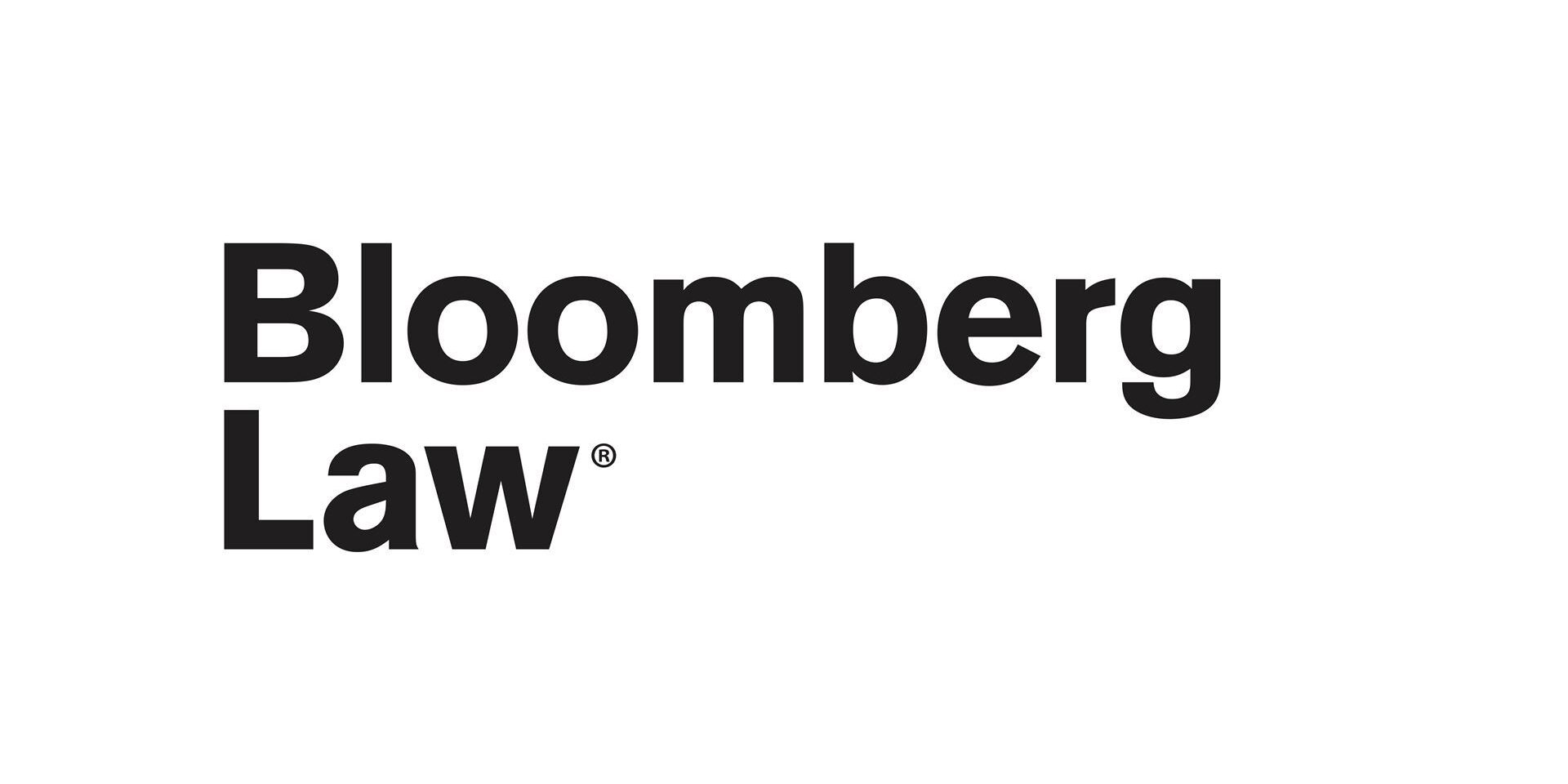 A Testimonial from Richard Lee: “Thank you Jeff for your counsel throughout these past several years. My family and I are grateful to you and Lynn, and are glad to be a part of the important work you are championing in the criminal justice community.” – Richard Lee, Illinois. Link to additional Testimonials here.

A former trader at SAC Capital Advisors LP who admitted to making illegal insider trades, cooperated with the government, and later sought to withdraw his guilty plea has prevailed in his years-long fight to clear his name.

Federal prosecutors on Thursday dismissed their case against Richard S. Lee, who was the center of a prosecution the U.S. brought against the hedge fund in 2013, according to court records.

Lee pleaded guilty in July 2013, days before then-U.S. Attorney Preet Bharara unveiled unveiled a sweeping indictment claiming SAC orchestrated a massive insider-trading scheme. He was one of at least eight SAC fund managers or analysts who were charged in the government’s attack on illicit trading. SAC, which changed its name to Point72 Asset Management LP, eventually pleaded guilty and agreed to pay a record $1.8 billion penalty.

But after a series of court rulings changed the landscape of insider-trading law, Lee challenged his plea as insufficient. In June, U.S. District Judge Paul Gardephe in Manhattan granted Lee’s request to withdraw the plea but refused to declare him “innocent.” Prosecutors had said they would retry Lee on Dec. 9, but now have dismissed the case.

“Mr. Lee and his family recognize how rare it is for the U.S. Attorney’s office to dismiss a case after a criminal charge is filed,” his lawyer, Gregory Morvillo, said in a statement. ”We obviously agree that dismissing the case is the right result in this situation. Mr. Lee is grateful for the support from his family and friends throughout this long journey.”

A spokesman for U.S. Attorney Geoffrey Berman in Manhattan didn’t have an immediate comment. In a court filing, prosecutors said they’re dropping the case because a decade has passed since the trades at issue and there would be “difficulty in securing evidence” to prove such an old case.

Lee, who managed a $1.25 billion portfolio at SAC, pleaded guilty to conspiracy and securities fraud, admitting he got advance information from a research analyst about Yahoo Inc. and 3Com Corp. in 2009. The Securities and Exchange Commission said in a related lawsuit that Lee generated more than $1.5 million in profits.

In seeking to set aside the guilty plea, Morvillo argued that records showed he had made his trades before receiving information from the analyst. Morvillo also said the case no longer holds up under an appeals court ruling requiring the recipient of a tip to know the tipper acted for a personal benefit in disclosing the information.

On Wednesday, Lee settled the SEC’s suit and agreed to pay more than $130,000 in penalties. Lee, who once worked as a portfolio manager at Citadel, neither admitted nor denied wrongdoing.

Feds Drop Case Against Ex-SAC Exec Ahead of Trial

Reprinted from Law 360, By Jody Godoy

Law360 (November 7, 2019, 12:41 PM EST) — Manhattan federal prosecutors have dropped insider trading charges against a former portfolio manager at SAC Capital who was headed to trial after getting his 2013 guilty plea vacated for falling short of the legal bar set out in the Second Circuit’s Newman decision.

In a request filed Thursday, prosecutors dropped their case against Richard Lee, citing the fact that the evidence is now 10 years old and that he has paid penalties to the U.S. Securities and Exchange Commission.

“The government has determined that it is in the public interest to dismiss the charges pending against Lee,” prosecutors wrote in the filing.

One of the asset managers swept up in the federal investigation of insider trading at hedge funds, Lee was accused of multiple insider trades, including purchases of Yahoo Inc. stock he made after a call with an analyst, Sandeep Aggarwal, who had learned from a Microsoft insider about an impending collaboration between the two tech companies.

Lee had initially pled guilty to one count of conspiracy and one count of fraud and cooperated with the government, but sought to withdraw his plea in 2017. He argued that the facts he admitted to in his plea were not enough to support a conviction under the Second Circuit’s 2014 decision in U.S. v. Newman .

In that decision, the appeals court said that to prosecute tippees under the Securities Exchange Act, the government must show that they knew an insider was receiving a personal benefit for leaking stock tips.

In June, U.S. District Judge Paul G. Gardephe found that Lee’s plea allocution didn’t tick that box and as such had to be vacated, despite the difficulties prosecutors would face trying the case now. Lee had been scheduled to go to trial on Dec. 9.

Lee’s attorney, Gregory Morvillo, said in a statement that while its rare for prosecutors to drop a case, it was “the right result” in this scenario.

“Mr. Lee is grateful for the support from his family and friends throughout this long journey, and he looks forward to closing this chapter of his life, and beginning the next one,” Morvillo said.

The government is represented by Drew Skinner and Daniel Tracer of the U.S. Attorney’s Office for the Southern District of New York.