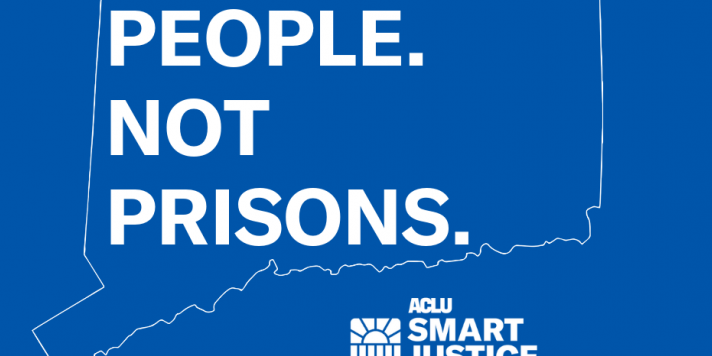 ACLU Smart Justice Connecticut is grounded in the knowledge that the people closest to the problem are closest to the solution. We are an unprecedented cohort of leaders who have ourselves been directly impacted by Connecticut’s justice system. We are formerly incarcerated people who are challenging mass incarceration by speaking truth to power, sharing our expertise, and building connections to each other and communities across the state. Together, we are campaigning to cut Connecticut’s jail and prison population by 50% and to end racial disparities in our state’s justice system. We are working to usher in a new era of justice, and we are not alone. We are part of the nationwide Campaign for Smart Justice, a multiyear effort in all 50 states. 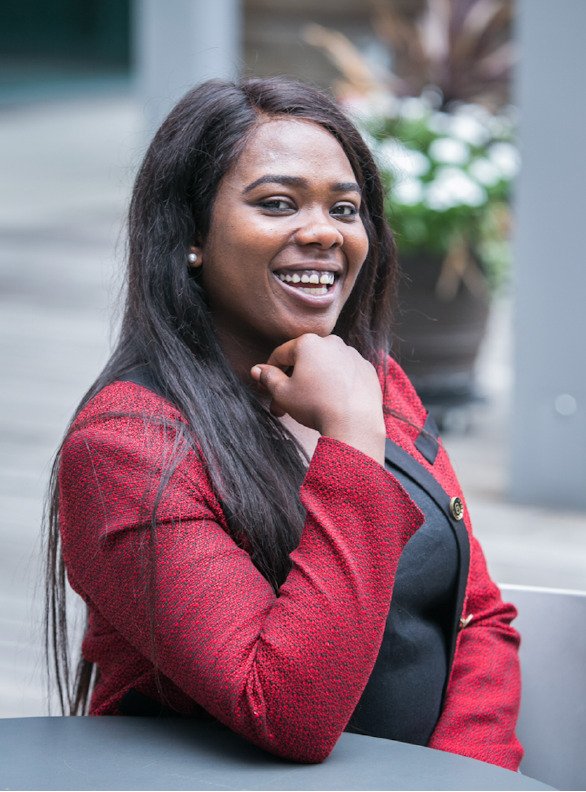 Shelby Henderson is a Smart Justice Leader and fierce advocate for keeping formerly incarcerated people at the forefront of reforming the criminal legal system, because those closest to the problem are often closest to the solution. Shelby has been a TOW Policy Fellow at JustLeadership USA, a graduate student at the John Jay College Institute for Justice and Opportunity and is currently in law school at the City University of New York. Shelby’s advocacy for criminal justice stands on the pillars of equality, love, redemption and unity. 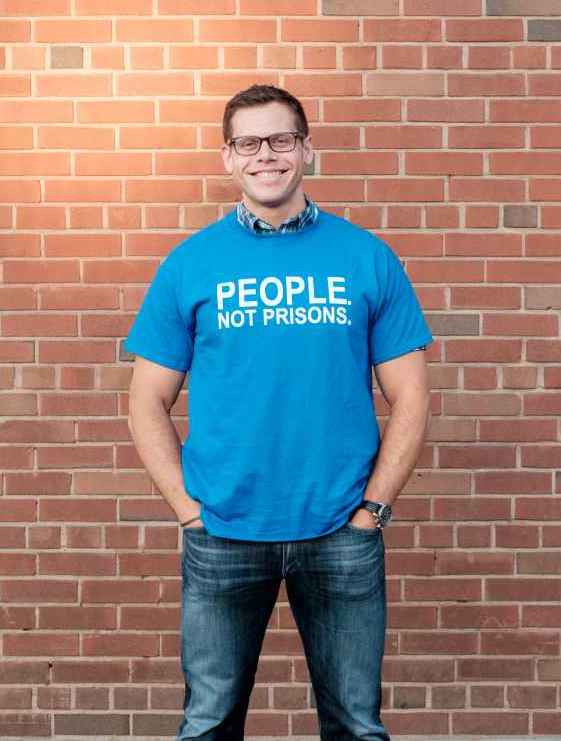 Gus Marks-Hamilton has been a field organizer with the ACLU of Connecticut’s Smart Justice campaign since 2018. Gus is passionate about promoting the political and civic engagement of people who have been impacted by the criminal legal system through advocacy, lobbying and direct action at the state capitol and across Connecticut. A lifelong state resident and graduate of the University of Connecticut, Gus is also Licensed Master Social Worker and Recovery Support Specialist. 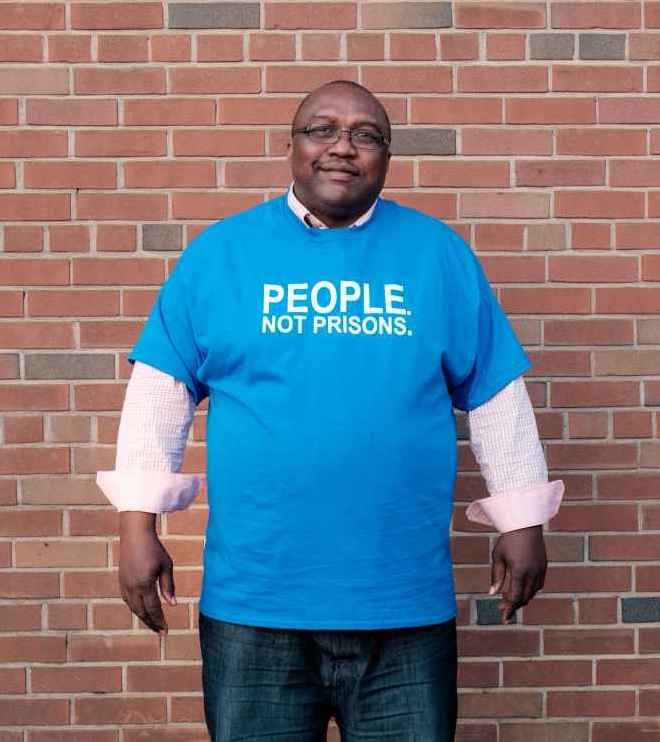 Anderson Curtis is a field organizer for the ACLU of Connecticut. In his role, Anderson is tasked with mobilizing and expanding the ACLU Smart Justice Connecticut campaign through strategic public engagement, identification, education, and recruitment of supports and volunteers to participate in ending mass incarceration in Connecticut. Anderson is a proud alumnus of Gateway Community College Drug and Alcohol Recovery Counselor (DARC) and was the DARC 2009 Student of the Year. He recently completed the Community Foundation of New Haven’s Neighborhood Leadership program. Anderson developed Life Support, which is a Pilot program funded by Community Foundation and an extension of his mentoring of men on parole, helping them navigate their reentry. After 12 years of seeking paths of healing and freedom, Anderson lives with hope and dignity, despite barriers to employment and housing from the collateral consequences of incarceration, by being a voice for the unheard and uninvited.

The Criminal Justice Insider Podcast with Babz Rawls Ivy and Jeff Grant is broadcast live at 9 am ET on the first and third Friday of each month from the WNHH 103.5 FM studios in New Haven. It is rebroadcast on WNHH at 5 pm ET the same day.

The show is also archived at:

An article about each show is published a few days later in the New Haven Independent (newhavenindependent.org).