The Color of a Collar: Jeffrey Abramowitz’s Road to Reentry 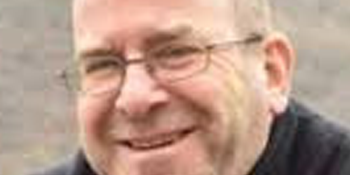 Jeffrey, a former Philadelphia lawyer, is dedicating his life to helping other returning citizens successfully re-enter society. He is a member of our White-Collar Support Group that meets online on Tuesday evenings.

Jeffrey and I will be leading a workshop together on May 5th at the CMCA Summit in Philadelphia.

Jeffrey Abramowitz is starting to sleep under his covers again. He brushes his teeth with a decent toothbrush. He lays his head on a decent pillow. The faint clamor of keys clattering against a metal ring, however, sometimes keeps complete comfort at bay.

It’s been three years since he last heard them reverberate through United States Penitentiary, Canaan at night, but every now and then, on the brink of slumber, his subconscious will reproduce the sound like some sort of residual haunting, a reminder of the mistakes he made that landed him in Canaan in the first place.

“I needed to figure out why I made those mistakes and what I could do to make sure it never happened again,” he said.

He read over a thousand books. He learned how to operate a forklift. He taught GED classes. As the only Jewish inmate, he became “Switzerland” for disgruntled, factional peers. 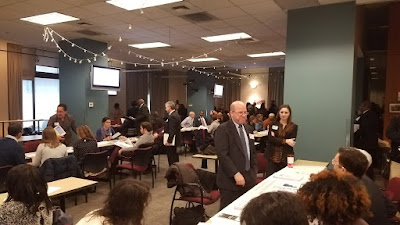