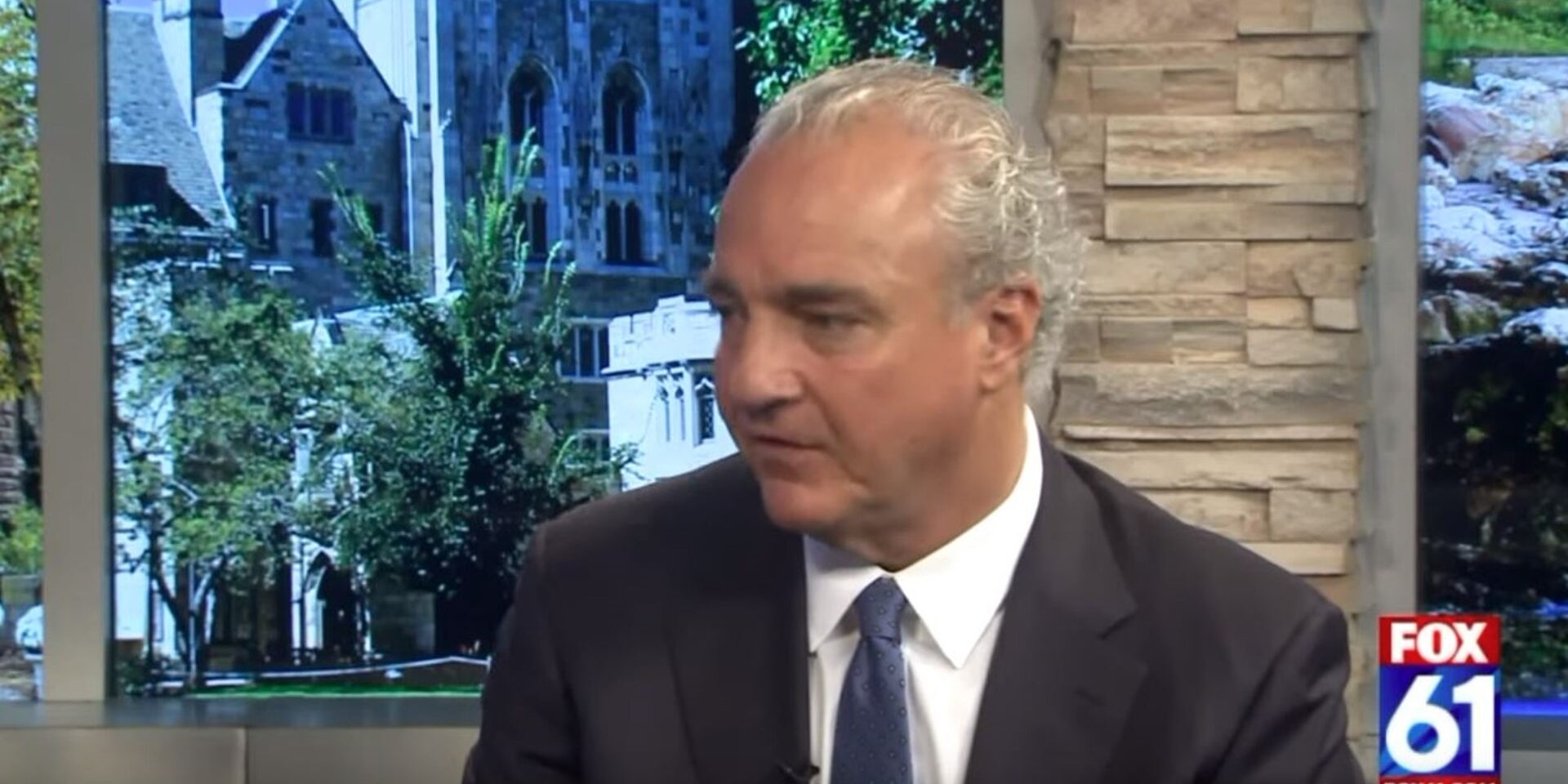 Stan Simpson is a former award-winning newspaper columnist at The Hartford Courant and a former radio talk show host for WTIC NewsTalk 1080 in Connecticut. He is host of “Real Story with Stan Simpson”, which airs Sundays, 10:30 a.m., on Fox 61. (The show can also be viewed on line at www.fox61.com/stan). The TV show is about “Connecticut people and compelling issues.” Among his guests have been: Connecticut Gov. Dan Malloy, UConn Basketball Coach Jim Calhoun, former NBA player Vin Baker, actress Sallie Toussaint and actor Michael Jai White. Hartford Magazine in 2009 recognized Simpson as one of the 50 Most Influential People in Connecticut.

Jeff Grant is an ordained minister with over three decades of experience in crisis management, business, law, reentry, recovery, and executive & religious leadership.  After an addiction to prescription opioids and serving almost fourteen months in a Federal prison for a white-collar crime he committed when he was a lawyer, Jeff started his own reentry – earning a Master of Divinity from Union Theological Seminary in New York City.  Sometimes referred to in the press as “The Minister to Hedge Funders,” he and his wife Lynn Springer co-founded Progressive Prison Ministries, Inc, the world’s first ministry serving the white collar justice community in Connecticut and nationwide. On Monday, April 13th at 7 pm EDT, he will host the 200th weekly meeting of the world’s first Online White Collar Support Group. Jeff and Babz Rawls Ivy co-host the Criminal Justice Insider Podcast, broadcast live from New Haven on WNHH at 9 am on the first and third Fridays of each month. Information about Jeff, the ministry and the podcast/radio show can be found on their website, prisonist.org.