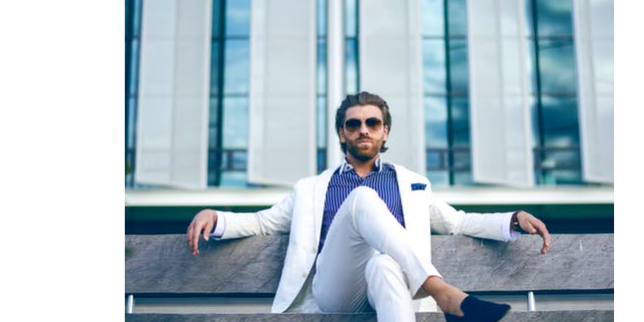 I had the privilege of meeting Vanessa Osage on a Zoom call earlier this week, and was spell-bound and brought to tears by her story of abuse and institutional cover up at one of this country’s elite prep and boarding schools. Vanessa explained her mission to promote healing and restorative justice to both oppressor and oppressed. The more we talked, the more I understood the nexus with Progressive Prison Ministries’ core mission in bringing together all the stakeholders in the white collar justice community to promote mutual understanding and empathy. Please email your thoughts and comments to me at jgrant@prisonist.org. Thank you! – Jeff

When I discovered Jeff’s work, I was thrilled and heartened to know someone is working on the path forward, on the other side of healing from corruption. This is exactly the kind of compassionate, soulful recovery I want to encourage along with transparency and oversight at the institutional level…

I am an educator, consultant, coach, author, and leader of the nonprofit The Amends Project, with a mission to “mend the loophole that has allowed for the cover-up of child abuse at independent schools: implementing The Justice CORPS Initiative”. I’ve just released my first book, Can’t Stop the Sunrise, sharing my journey to advancing institutional reform. – Vanessa

White Male Privilege, or WMP, is now being recognized as a social disease by psychologists and experts in the field of public health. The Center for Social Diseases, CSD*, has released these guidelines for understanding, diagnosing and treating White Male Privilege.

How common is White Male Privilege?

White Male Privilege affects about 28% of the United States population, with higher concentrations in the urban epicenters of New York, Boston and Los Angeles.

How do I know if I have White Male Privilege?

Diagnosis occurs as distorted thinking that presents as a “cluster of symptoms”. The disease can affect both individuals and institutions or groups where the cluster of symptoms is present, taught or shared. WMP can be contagious, with short or long- term exposure to those suffering from the disease increasing the incidence. There is currently no conclusive test to confirm or rule out the disease.

Wait, I am white and male, does that mean I have White Male Privilege?

No. Fortunately, characteristics do not indicate causality. One can be white and male without being infected by the cluster of symptoms that indicate presence of the disease.

Resistance to social pressure and a diverse world view have been strongly correlated with preventative factors. Knowing and loving people who do not live a privileged experience has also been shown to reduce the incidence. Researchers have gathered inspired stories of individuals resisting the pull of the disease, even when surrounded by it.

The CSD has identified the following list of Ten Telltale Symptoms:

1. You believe you are superior to other people, and exempt from the rules governing regular society. When you encounter a limit that does not support your desires or view of yourself, you conclude that it simply doesn’t apply. You may have excessive debt, lawsuits or unpaid penalties against you.

2. You might enjoy the rush of “special circumstances” such as favors or access to things denied to others, only to suffer a crushing guilt of believing you are unworthy, and subsequent anxiety over getting caught.

3. You have an explosive reaction to feedback, and an unchecked urge to blame others until you feel relief and comfort again.

4. You have irrational fears of women (if you are a heterosexual male, this can coexist as simultaneous attraction/fear) as well as people of color, LGBTQ and gender nonconforming people.

5. You lack trust in those who do not look like you, yet also feel trapped by not really trusting your White Male Privilege friends either. You are lonely because of a constant worry that you will be excluded from the club.

6. You resent your dependence on human beings and hoard excess resources to feed an illusion of ‘not needing others’. You believe that, ‘In life, there are winners and losers, and it’s ok to create losers to ensure that you are a winner; That’s just the way it is.’

7. You have an intense urge to control others, which you may perceive as simply being “strong”, “decisive” or “dominant”. You may have heard from friends and loved ones that they feel misunderstood by you, but you see this as their weakness and not your problem.

8. You have made, or are making, decisions to protect your reputation or financial assets at the expense of other people. Your belief in your superiority has allowed you to justify these choices. Yet, deep down, you feel even more inadequate because you know no other way to ‘play the game and win’.

9. You might believe that women or young people owe you access to their bodies, or that the unpaid/underpaid work of ‘lesser’ people is your birthright to enjoy. You often feel lonely, yet can’t imagine why.

10. Your behavior is increasingly destructive, and you feel further and further from your own sense of right and wrong. You are caught in a cycle of hurting others, seeking to feel better about yourself through superiority, and then feeling even worse. Your relationships suffer, and then your physical health weakens without apparent explanation.

Experts say that any combination of four or more of the above symptoms is considered a WMP diagnosis. Six or more symptoms is a severe case of White Male Privilege. WMP is a progressive disease, and early intervention is the key to effective treatment.

What are the risk factors?

WMP can be hereditary and occurs more often in families where the cluster of symptoms is passed on or even praised from a distance.

Exposure to generational or family financial wealth has been shown to increase the incidence of White Male Privilege. Though, again, this factor alone is not causational. Interestingly, those who began life with very little resources can be highly susceptible to developing the disease later in life. Anyone who has felt particularly low about themselves or their life situation — and has not reconciled these feelings — could fall prey to its influence at some point.

Men with a criminal record, or something to hide, can be more inclined to adopt one or more of the symptoms. The distorted thinking of being ‘above others’ may offer pointed relief to those already carrying a burden of guilt over poor choices in their past.

Lastly, anyone who was confronted with the experience of acute anxiety and lack of control as a child is at higher risk. When pain and control coexist over time, distorted thinking can occur. Case studies have revealed that early fears were at the root of some of the most severe cases. Letting boys be scared and giving them a supportive space to work through their fears is encouraged.

What if I love someone affected by White Male Privilege? What can I do?

Those living in proximity with WMP patients can be affected in a number of ways. Loved ones need to watch for the negative effects of gaslighting, discrediting and dismissal coming from WMP sufferers. Relationships are especially hard for those with White Male Privilege, and new research is currently being done to understand the brain and hormonal chemistry of those affected.

The best approach is to get help by connecting with people who do not suffer from WMP, while finding the strength to hold WMP sufferers accountable for their actions at every step. Pretending or going along only aggravates the disease and delays recovery. The Center for Social Diseases expects new 12-Step Programs and support groups to pop up in highly affected areas, following release of these findings.

Like other addictions, WMP can be a progressive disease. Self-care must be a priority for those living in proximity to the disease. Loved ones are encouraged to only maintain connections that include strong boundaries and to adopt a stringent practice of truth- telling in the presence of WMP sufferers. Be ready to endure child-like tantrums, and to hold firm while telltale behaviors present themselves. Remember, “keeping them honest” is an act of love.

Patience and compassion are needed, as WMP sufferers are often overly scared, fragile and unsure of themselves. Go slowly but remain firm. They may seem to enjoy special privileges, but remember, they are suffering.

I think my boss or other public figures suffer from WMP, what should I do?

It is important to not feed any illusion that those with WMP are special or above others. Unfortunately, they do often find themselves in positions of authority because of an attraction to telltale-symptom-affirming cultures.

At times, the bravado of developed WMP sufferers can lure some into a false sense of security. It is important to think long-term and remember that the one who does not need to put others down is always the stronger candidate. Our most effective and beloved leaders have an innate appreciation of the ills of WMP (regardless of race, gender, orientation or identity) and see inherent value in the lives and experiences of all. Simple actions, such as respecting others’ limits, asking permission, saying ‘I’m sorry’ and ‘Thank you’ have shown promise as a path to rewiring the brains of early WMP sufferers. Cutting edge research is now underway.

Resisting White Male Privilege on the social, economic and political levels is its own practice of recovery. Keep in mind, the population was infected long-ago, when the disease was still largely unseen and unidentified.

We can all help normalize shows of humanity, compassion, valuing a diversity of life, and the humility that keeps everyone honest in everyday interactions. This social norming can be a part of the slow and necessary cultural transformation.

Is there a cure?!

Curing White Male Privilege is going to take a concerted effort by everyone affected by and surrounding its negative impacts in society.

As a public health crisis, it is our civic duty to interrupt White Male Privilege whenever we see it in a way that is consistent, loving and firm.

Remember, truth-telling, holding sufferers accountable and rejecting the ill-effects will help curb the spread of the disease. Only cooperation and a commitment to dismantling White Male Privilege (and its support structure, Patriarchy) will allow for social healing to occur.

Visit https://theamendsproject.com for a solution, and to learn more.

*This story is an illuminating spoof, and no such Center for Social Diseases, CSD, exists. Though, WMP and its effects are real. 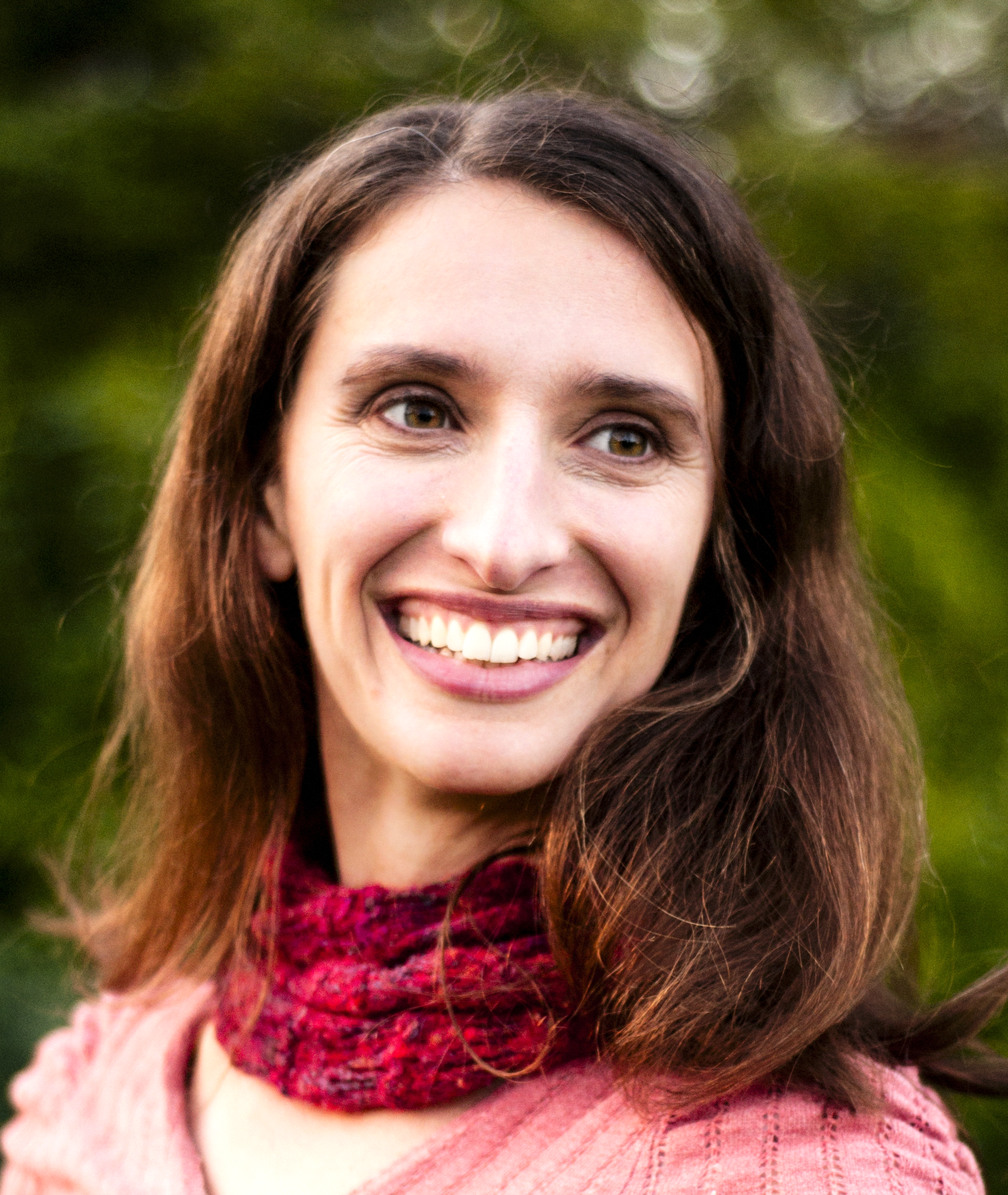 Vanessa Osage is on a mission to leave this world better than she found it. She is a Certified Sexuality Educator, Consultant & Professional Coach. A two-time Nonprofit Founder, Vanessa Osage is President of The Amends Project, with a mission to “mend the loophole”, and creator of The Justice CORPS Initiative. In 2017, she won the Kickass Single Mom Award for her work in sexuality education and youth rites of passage. Her essays have been featured in Circles on the Mountain, The Confluence Journal, Role Reboot & more. Can’t Stop the Sunrise is her first book.

Can’t Stop the Sunrise at Amazon

The Amends Project and The Justice CORPS. 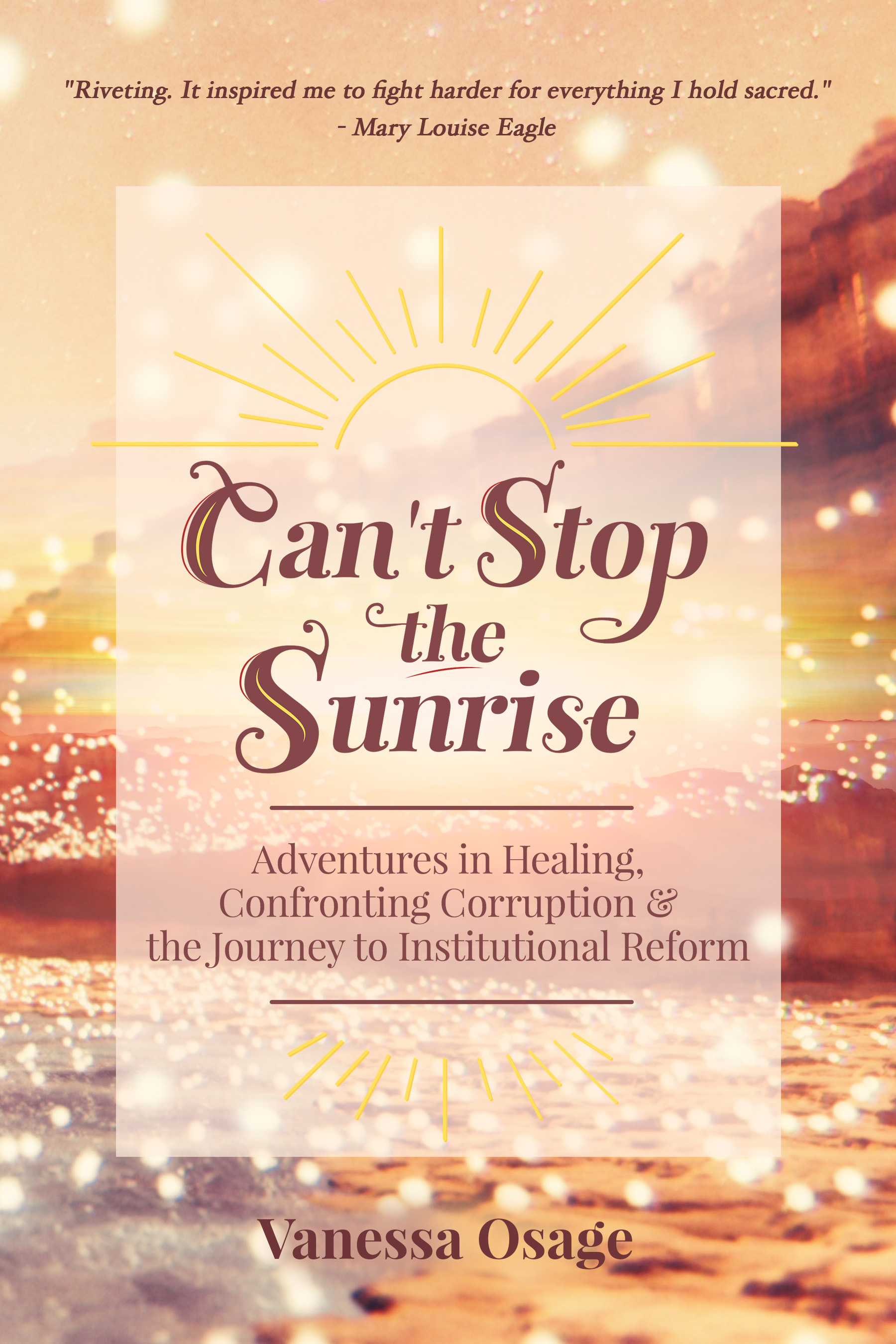