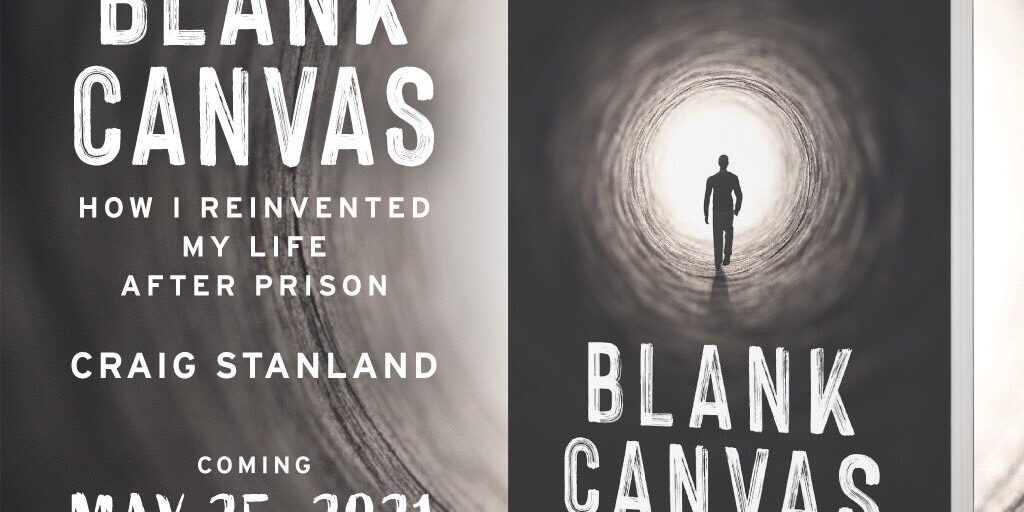 Congratulations to our friend Craig Stanland on the publishing of his first book, “Blank Canvas: How I Reinvented My Life After Prison“! Craig is a powerful example of how to come back from the depths of professional and personal destruction and despair, survive and evolve in prison, and become a better, more fulfilled person living the life God intends for him. These lessons are universal – I’ve read a review copy of Craig’s book and I highly recommend it for anyone navigating life’s difficulties. I guess that means everybody! Five stars! – Jeff

Craig is a member of our online White Collar Support Group that meets on Zoom on Monday evenings. He has been a guest on our White Collar Week podcast, links to YouTube (video) and podcast below.

A successful career, multiple homes, nice cars, nice watches, I ate at the finest restaurants in Greenwich and Manhattan. I was married to an amazing and beautiful woman.

Even though I had “it all,” I never thought I did, and what I did have, I didn’t feel worthy of.

I was chasing anything and everything outside of myself to feel whole. To feel complete. To be someone people would respect, like, and love.

I was desperately trying to become someone I would respect, like, and love.

I was on a treadmill, trying to catch the horizon.

The next purchase, the next high, the next extravagant dinner – all of them would make me feel worthy and complete.I would be someone.

Until the rush would inevitably fade, and I’d be off to the races, chasing the next thing. It was exhausting.

My self-worth and my identity were inextricably tied to the things I owned, the things I purchased, and my ability to purchase those things.

I was my BMW’s, my Panerai watches, my $300 bottle of Rioja, my Platinum Amex Card.

I had no idea what I was doing at the time. I had no idea of the absurdity of the task I was taking on. I was trying to fill a broken glass with my things and utterly blind to the fact that I never could.

The equipment I was selling was becoming more commoditized, the profit margins were shrinking, and so were my paychecks.

My job performance was also dwindling; I was too consumed with chasing.

My dwindling checks and performance were a direct threat to my very identity and sense of worth. I had to do something.

I could have been honest with myself and my wife. I could have told the truth that I couldn’t maintain our lifestyle.

I didn’t. I was too afraid; I was too scared to be seen as “less than.” I couldn’t find the courage to shed the facade I created.

I had to do something else to maintain this house of cards.

I discovered an opportunity to exploit our partner companies warranty policy for my financial gain. This would solve the problem; this would make everything ok.

For just under a year, I committed fraud against one of the largest technology companies in the world.

I committed this fraud in the face of my heart telling begging me not to.

With each click of the mouse, each time hit the enter button to perpetuate the fraud, my heart spoke,

“You know this isn’t right.”

And I ignored it every time.

It came to a screeching halt on October 1st, 2013, when the FBI caught up with me.

I was arrested and charged with one count of mail fraud.

This was the first day on my long descent to rock bottom.

I pleaded guilty and was sentenced to two years of federal prison.

I was consumed with shame. I destroyed for my life; I ruined my wife’s life.

That I was wrong.
That I was responsible.
That I could have avoided all this suffering if only I had been honest.

I had to make the pain stop; I begged the hand of death to kill me in my sleep, suicide became a viable option.

This was my rock bottom.

I was lucky; my best friend of over thirty years visited me in prison. It was from here that my life turned around.

This was the day I started to rebuild.

If you had told me that eight years later, I would experience one of the most emotional, transformational, joyful, transcendent experiences of my life resulting from that pain, I would have thought you were insane.

But that’s precisely what happened.

On May 13th, 2021, I carried three heavy cardboard boxes up four flights of stairs into my apartment in Brooklyn.

I carefully opened the boxes with a razor knife, removed the packing paper and saw, and held, for the first time, my experience in its physical manifestation.

“Blank Canvas, How I Reinvented My Life After Prison”

I wrote it because I had to.

I know that sharing my experience at rock bottom will help someone with theirs. They will see that they are not alone.

This book took over six years to write, spread across eight drafts and approximately one million words. I had to write those one million words to get to the fifty-two thousand in the book that capture the truth of my experience.

It’s the truth that will help someone who feels right now how I once felt.

Writing is a solitary practice. It’s me and the words.

But the emotions and the experiences I capture, that’s not only me.

That’s my family, friends, and the Progressive Prison Ministries. They guided me and supported me on my rapid descent to rock bottom and the slow journey out.

To know that you’re not alone when you feel most alone is one of the most powerful realizations we can have.

This is what our family and friends do; this is what a community does- they inform us that we are not alone.

Sometimes that’s all we need.

The Progressive Prison Ministries is that community. 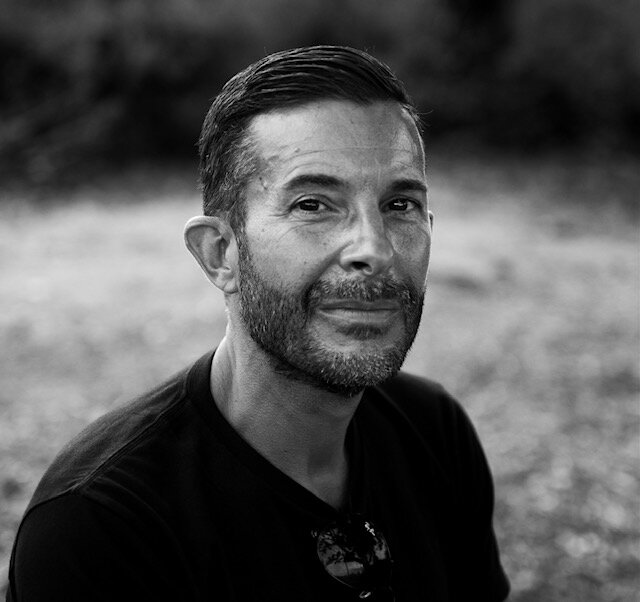 After hitting rock bottom, Craig Stanland was forced to make a choice: give up or rebuild. He thought he had “it all” until he lost sight of what’s truly important and made the worst decision of his life, losing everything along the way, including his own self-worth. Through the painful, terrifying process of starting over, Craig ultimately discovered that when you have nothing, anything is possible.

Today, Craig is an author, speaker, and Reinvention Architect. He specializes in working with people whose lives have fallen apart, helping them reinvent themselves by showing them how to rebuild their self-worth and create the extraordinary lives they’ve always wanted.

Best of White Collar Week with Jeff Grant: From Sept. 2020 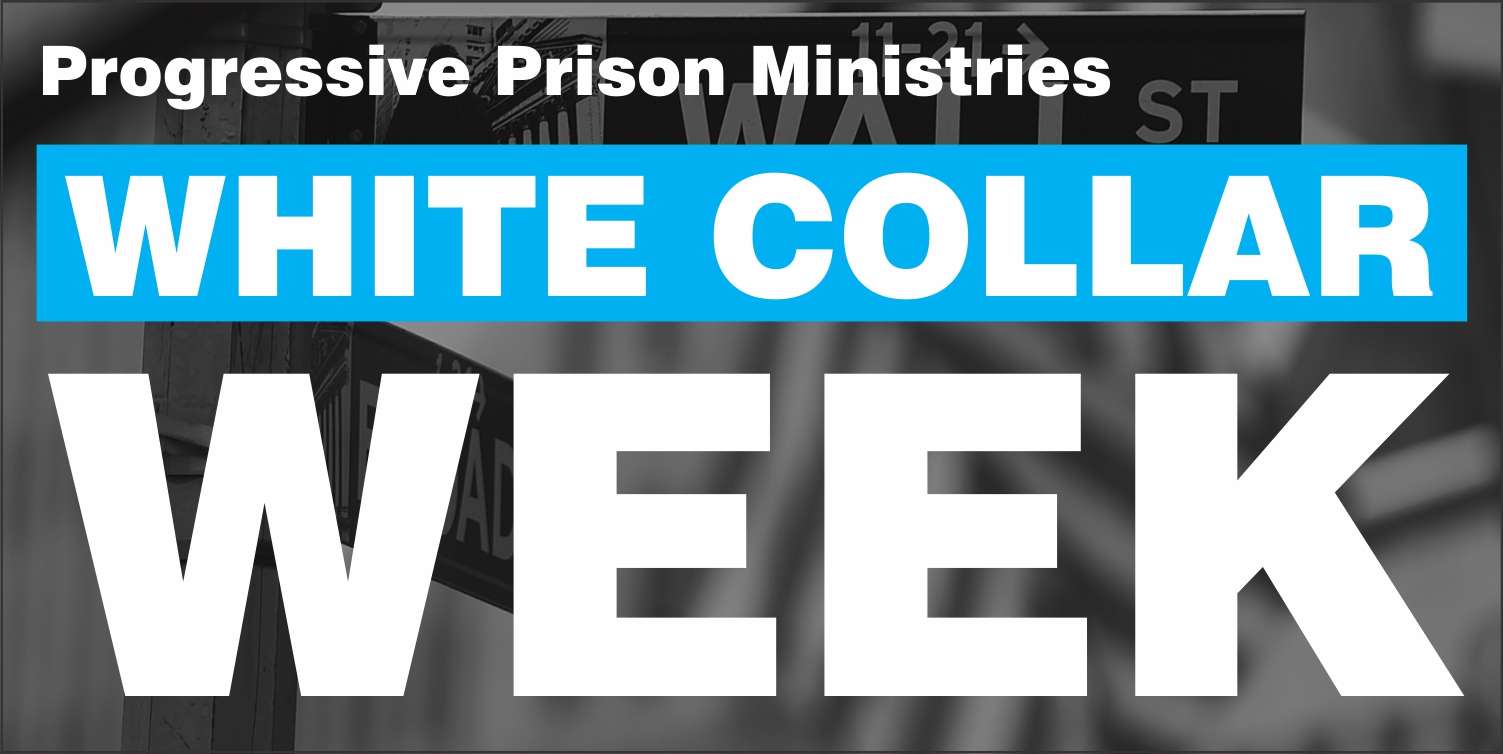 Today on the podcast, we have Craig Stanland. Not only does Craig have a great TED Talk out there, and a new book, Blank Canvas,to be published next year, but he is one of my very first ministees. It’s hard to believe that he first contacted me in 2013 after he was charged with fraud. He’s been a good friend and colleague ever since, and is a regular member of our online White Collar Support Group that meets on Monday evenings.

Craig actually led the discussion on the very first episode of White Collar Week, where we had sixteen of our support group members tell their stories. You can find the link to that episode here.

So, coming up. Craig Stanland. On White Collar Week. I hope you will join us.  – Jeff 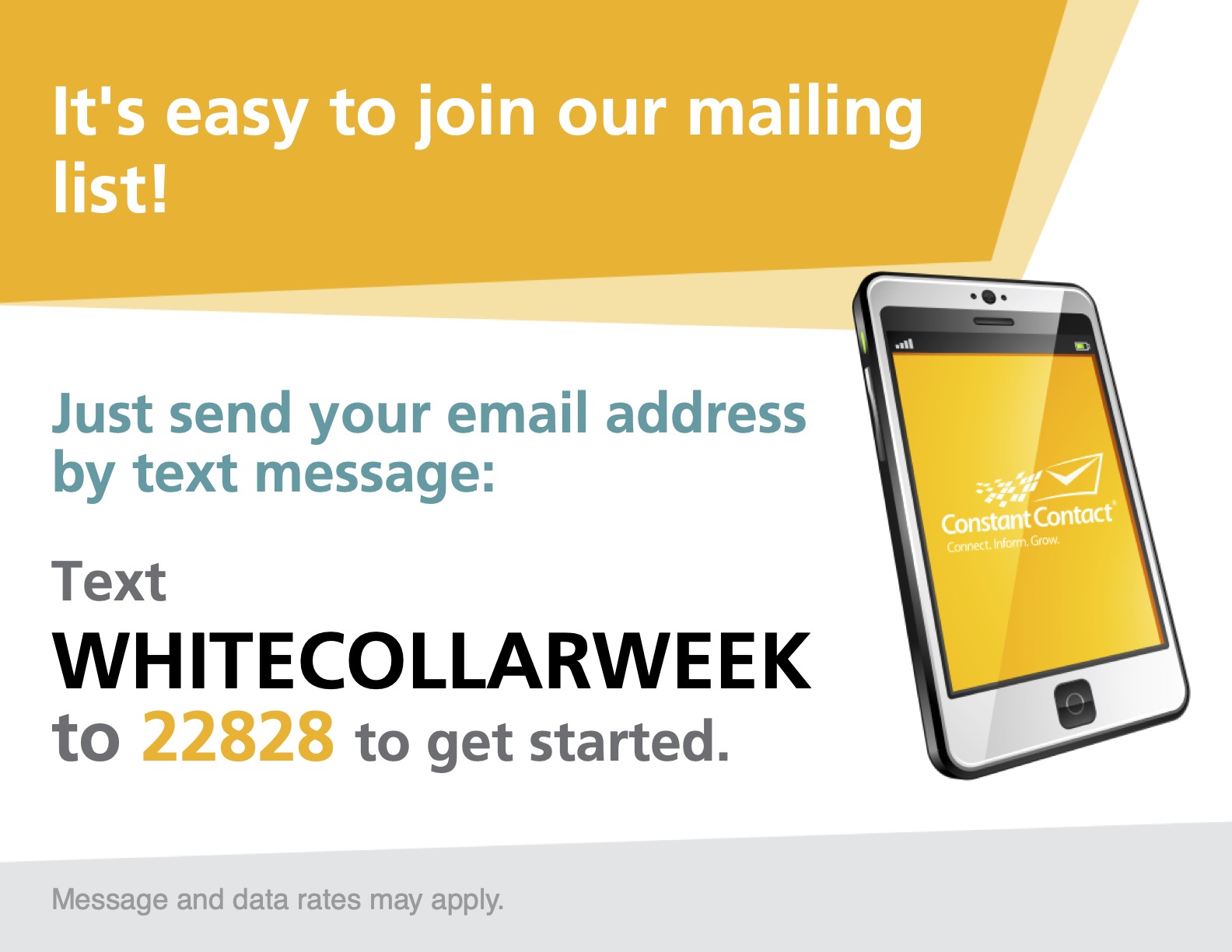