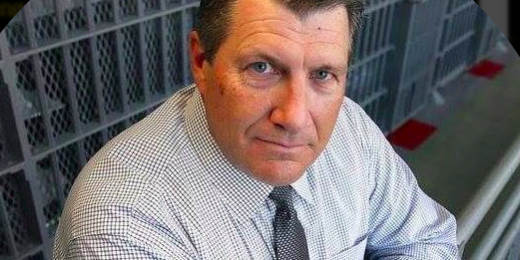 On Friday, March 1, 2019, 9 am ET, Rollin Cook, newly appointed Commissioner of Correction for the State of Connecticut, was our guest on Criminal Justice Insider with Babz Rawls Ivy & Jeff Grant – The Voice of CT Criminal Justice. . Live on WNHH 103.5 FM New Haven and live-streaming at newhavenindependent.org. Rebroadcast at 5 pm. Sponsored by the Community Foundation for Greater New Haven – Now More Than Ever.