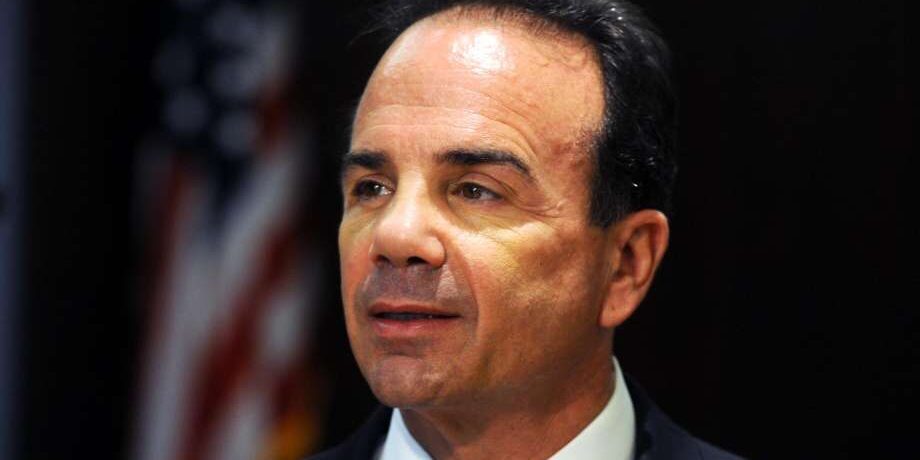 We are grateful that Mayor Ganim shared with us his incredible riches-to-rags-to-redemption story. He was elected mayor of the city five times, and served from 1991 to 2003, when he resigned after being convicted on federal felony corruption charges. Released in 2010 after serving time in federal prison, Ganim returned to Bridgeport and successfully made a political comeback in 2015 when he again won election as mayor, and was sworn in on December 1, 2015.

See the show on Facebook Live. Listen to archived show on SoundCloud.

Criminal Justice Insider with Babz Rawls Ivy and Jeff Grant. First and third Fridays of the month, 9 am on WNHH 103.5 FM New Haven, live-streaming at newhavenindependent.org and on  Facebook Live.  Rebroadcast on WNHH at 5 pm.

Sponsored by: The Community Foundation for Greater New Haven – Now More Than Ever, and Family ReEntry – Serving the Connecticut Justice Community Since 1984.