Caveat Emptor: Letter to My Prison Consultant Who Delivered Nothing He Promised 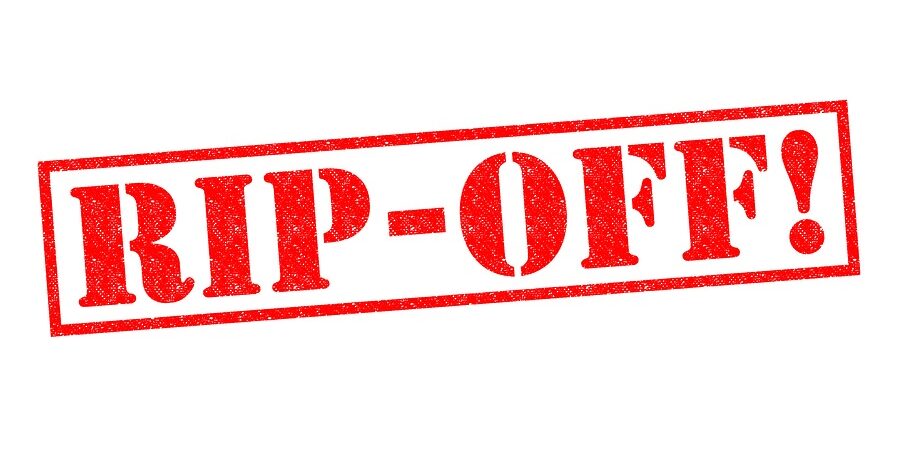 In light of recent prosecutions against some unscrupulous prison consultants, I researched my files and found this letter I sent to the prison consultant that I had hired when I was at my most scared and vulnerable. I never heard from him again and never received the return of the money I had paid him for delivering nothing he promised. Since, we have found there are some prison consultants (very few) that can deliver some value, but it is definitely caveat emptor.

This is one reason as a ministry we started the first confidential online no-cost White Collar/Nonviolent Support Group; meeting #159 is this Monday 7 pm ET, 4 pm PT. If you, a friend, family member, colleague or client are in need, or have been ripped off by an unscrupulous prison consultant, please go to our contact page or write us at: Rev. Jeff Grant, Progressive Prison Ministries, Inc., PO Box 1, Woodbury, CT 06798. – Jeff

As you should know, I have recently arrived home after my incarceration of 13 ½ months at Allenwood Low Security Correctional Institution in White Deer, Pennsylvania, and then approximately five weeks in a halfway house in Hartford, Connecticut.

Approximately 18 months ago I learned that I had been designated to report to a “low security” institution and not a “camp” as my lawyer advised me would likely be the case.  Upon their advice, I then retained you as my prison consultant /expediter to (1) attempt to change my designation to a camp, and, if you were unable to do so in the few weeks before I had to report, to (2) attempt to have me transferred to a camp soon after my arrival at the low security institution.  You told me that you were capable of achieving both of these goals and that you had accomplished same many times in the past on behalf of other similarly situated clients.  Most importantly, you represented that you had contacts inside the Bureau of Prisons that respected your judgment and would likely change my designation based upon it.  You assured me that you could, would and promised to work quickly, efficiently and effectively on my behalf, and that you would be in constant and continual communication with me at all times, both before and after I reported to prison.  Based upon these representations, and seemingly with little other choice, I paid you your requested retainer in full.

From that moment forward, you delivered to me no value whatsoever.

I was vulnerable and you took advantage of me.  You held yourself out as an expert and skilled professional in the field with special knowledge and contacts.  I was in no position to protect myself.  I was forced by my circumstances to trust you. I was frightened and would have agreed to almost any anything just for the hope of re-designation to a camp.  You knew this; this is your lifeblood.  You lied in every instance.  You left me out of time, out of money, defenseless with no other options.  Like a true confidence man, you created false hope and then used it to your advantage.

I shudder to think how many other of your clients were treated this way (although it shouldn’t be too difficult to find them and find out).  The small sample I polled at Allenwood all had similar experiences to mine.  But none, or at least not many of them I assume, practiced law for over twenty years, as I have, and know how to protect their interests upon their release.

I want my money returned immediately so that I do not have to take this matter further and resort to litigation and regulatory intervention.  I trust when you consider this you will finally do the right thing.

I expect your certified check within ten days to close this matter.